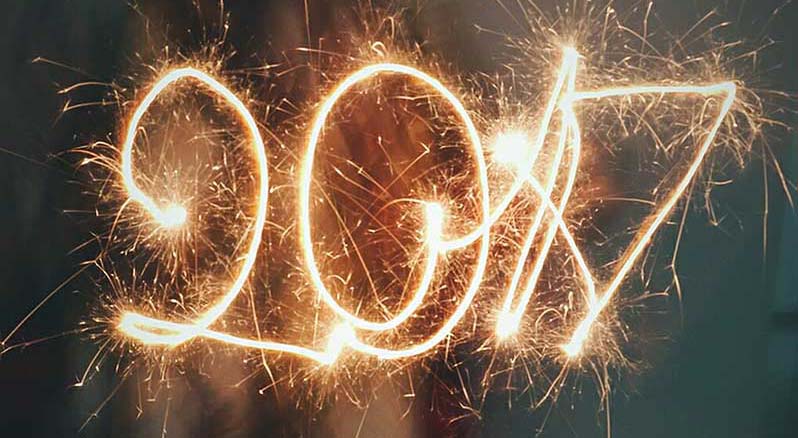 It’s that time of year when we look back on 2017. So we thought Exhibits USA would do it too. Enjoy!

Most visited state: We made nearly twenty stops in the great state of Texas (it’s really big down there).

Farthest venue from our HQ: Palmer, Alaska, hosted two exhibitions—Apron Strings: Ties to the Past and Backstage Pass: Baron Wolman and the Early Years of Rolling Stone—at the Palmer Museum of History and Art. Palmer is 2,752 miles or a 3,463-mile road trip from our home at Mid-America Arts Alliance in Kansas City, Missouri.

Number of exhibitions offered in 2017: Twenty-four exhibitions toured throughout the US during 2017.

New to the Road: Six new exhibitions began their touring in 2017—American Farmer; Beyond Words: Visual Narratives from the Block Book to the Graphic Novel; From Darkness to Light: Photographs Along the Underground Railroad; Once Upon a Playground; Vibrant Bounty: Chinese Folk Art from the Shaanxi Region; and Work, Fight, Give: American Relief Posters of WWII.